While at UGA, I met Josh who is an up and coming photographer whose work entails revisiting sites where legends both real and imagined ( movies) took place. He is prolific and has done many great projects. Check out his website
Apology for the missing texts since they did not fit 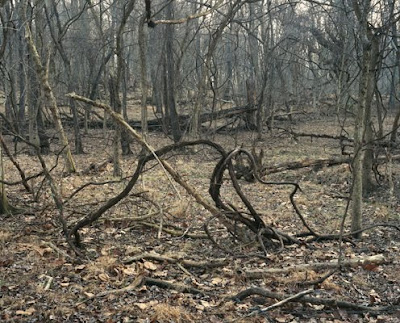 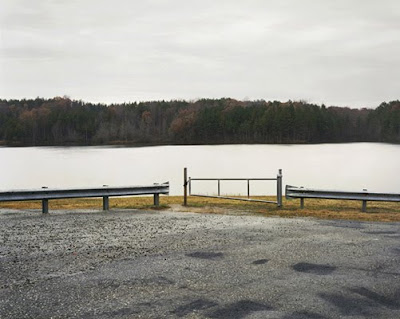 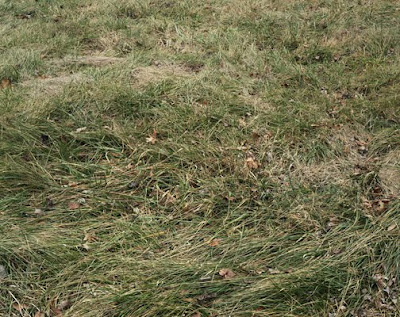 On the night of June 23, 1993, John Wayne Bobbitt came home late after a night of drinking. John's wife Lorena was awoken by his attempts to initiate sexual intercourse but she complained about his unwillingness to allow her to orgasm and refused his advances. Falling in and out of consciousness, John then allegedly forced her to have sex. Afterwards, John passed out on the bed while Lorena went to the kitchen to get a drink of water. She noticed a large kitchen knife on the counter and with thoughts of previous abuse in her head, Lorena grabbed the knife and proceeded to the bedroom where she violently cut off more than half of John's penis.

Lorena immediately drove off with John's penis, which she threw out of her car window into this grassy area less than a mile from their home. She later gathered herself and called 911, informing authorities of the situation and the location of the penis. John, who was severely injured and bleeding, was helped by a friend to a nearby hospital. Teams of police and fire department personnel were dispatched to the scene to recover the penis and after a nine-hour surgery, John's penis was successfully reattached.