From Exactitudes
Thanks Sophia for turning me on to this site

Rotterdam-based photographer Ari Versluis and stylist Ellie Uyttenbroek have worked together since October 1994. Inspired by a shared interest in the striking dress codes of various social groups, they have systematically documented numerous identities over the last 13 years. Rotterdam's heterogeneous, multicultural street scene remains a major source of inspiration for Ari Versluis and Ellie Uyttenbroek, although since 1998 they have also worked in cities abroad.

They call their series Exactitudes: a contraction of exact and attitude. By registering their subjects in an identical framework, with similar poses and a strictly observed dress code, Versluis and Uyttenbroek provide an almost scientific, anthropological record of people's attempts to distinguish themselves from others by assuming a group identity. The apparent contradiction between individuality and uniformity is, however, taken to such extremes in their arresting objective-looking photographic viewpoint and stylistic analysis that the artistic aspect clearly dominates the purely documentary element. 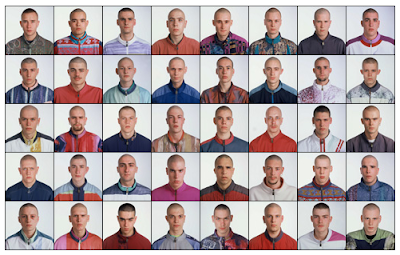 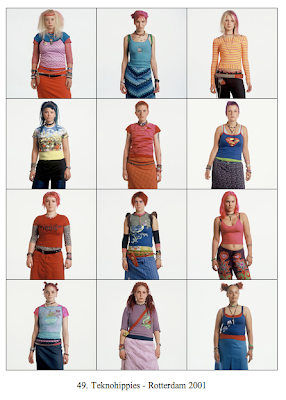 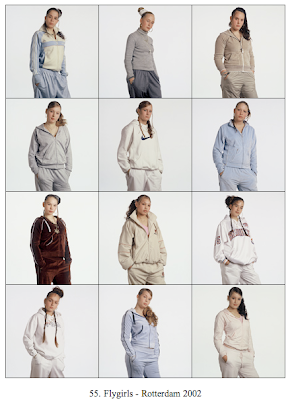